Say goodbye to all that: Microsoft ends Windows-as-a-Service 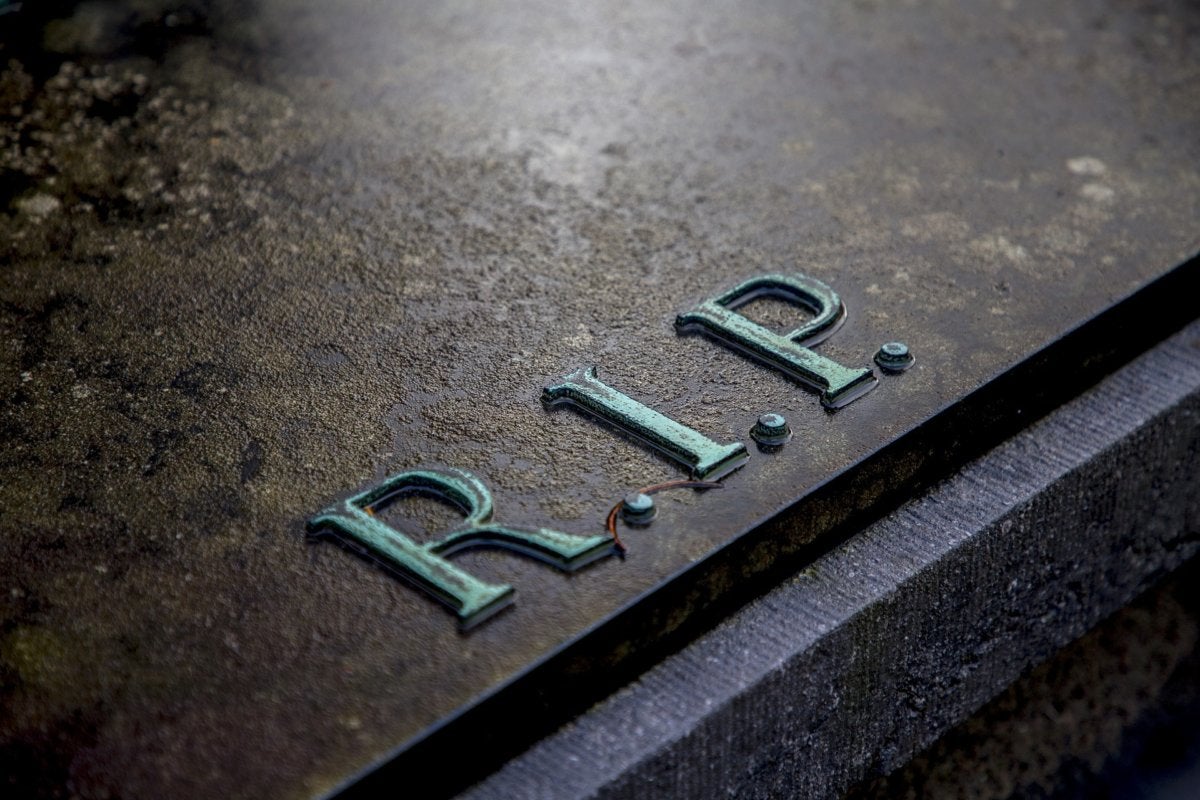 Microsoft’s once-vaunted Windows-as-a-Service (WaaS) is in tatters. Windows 11’s introduction last month — and more importantly its proposed servicing and maintenance scheme — did that.

The fact that Microsoft bent to the seemingly inevitable should be credited, even if the company took years to reach a cadence that many customers had pleaded for almost immediately. But the failure of the Windows-as-a-service model likely also has a downside, chief among them the tainting of that strategy — perhaps to the point where it’s no longer an option through the foreseeable future.

Pluses and minuses, then, as usual. But which is which?

Just a reminder about WaaS

Microsoft had big plans for Windows 10. Enormous plans. The operating system would not be the next upgrade from Windows 7 but would be the final version for the rest of time. Rather than replace Windows 7 with another edition that would eventually age out of support and be supplanted in turn by Windows 10+x, Windows 10 would be constantly refreshed, with new features and functionality added to major updates released first three, then two times a year.

Even now, the company trumpets Windows-as-a-service with the same language it did when it unveiled the model, as well it should; Windows 10 will continue until late 2025.

Although the following is lengthy, it’s important in its entirety because it best explains how Windows 10 was different from everything that came before. In fact, it also spells out why Windows 10 was a radicalized reimagining of what an OS should be.

“Prior to Windows 10, Microsoft released new versions of Windows every few years,” the company stated in a crucial support document. “This traditional deployment schedule imposed a training burden on users because the feature revisions were often significant. That schedule also meant waiting long periods without new features — a scenario that doesn’t work in today’s rapidly changing world, a world in which new security, management, and deployment capabilities are necessary to address challenges. Windows as a service will deliver smaller feature updates two times per year, around March and September, to help address these issues.”

Without the change in release cadence, Windows 10 would have been just an improved Windows 7.

With Windows 11 moving to a once-a-year release tempo, Windows-as-a-service is clearly in retreat. After all, other operating systems — macOS on the desktop, Android and iOS on mobile — refresh annually, and their makers don’t tout them as being a service.

Expect Microsoft to drop the WaaS concept, conceding defeat. (If it doesn’t, we can’t wait for the spin on this one.)

Okay, annual it is then

The fast pace Microsoft set for Windows 10 — initially that three-times-a-year release schedule — suffered pushback from the get-go. The servicing change was simply too great for most commercial customers to wrap their heads around, much less adopt ASAP.

Analysts kept saying that Microsoft was finding its way to policies that both it and customers would accept as the months, then years, ticked by. Those analysts also predicted that Microsoft would eventually reach an annual cadence.

And they were right. So credit goes to Redmond for adapting to a slower release tempo. It doesn’t matter whether Microsoft did so to address customer complaints or for its own, unknown purposes; the bottom line — annual feature upgrades — is what’s important.

Nearly forgotten now, another change in how Microsoft updated Windows 10 devices once raised as loud a ruckus as the too-often feature upgrades. Concurrent with the launch of Windows 10, Microsoft said that quality updates, its name for the monthly security fixes issued for the OS, would henceforth be cumulative. “This means new feature upgrades and servicing updates will contain the payloads of all previous releases and installing the release on a device will bring it completely up to date,” Microsoft said in August 2015.

That was a huge departure from decades of practice, which let customers pick and choose which individual patches they would install or decline.

Users and IT admins howled, saying that they would no longer be able to skip some patches; those that had been proven to cripple an application or even PCs were cited most often. “Enterprises will lose the control that they have had,” said one patch expert at the time. “They won’t be able to handle exceptions anymore.”

Griping about cumulative updates has virtually subsided, proving that some of Windows 10’s changes were ultimately accepted. Not surprisingly, perhaps, Microsoft will continue the cumulative approach with Windows 11.

Whether those cumulative updates accomplish what Microsoft set for them — to make sure “customers’ devices are more closely aligned with the testing done at Microsoft, reducing unexpected issues resulting from patching” — is unclear. (Like many of Microsoft’s decisions regarding Windows, any benefits delivered to customers may have been more incidental than intentional.)

That Microsoft plans to continue the practice should, in the absence of other evidence, signal that cumulative updates have realized the company’s goals.

Another win for Microsoft, and in reality, the Windows ecosystem as well, was the you-will-be-patched mentality that suffused Windows 10.

With Windows 10, Microsoft took it upon itself to upgrade Home devices and those Pro machines that were not managed by IT. Initially, Microsoft made all the decisions about which systems were upgraded, when and in which order. Subsequently, it bent to popular demand (we think) and allowed those users to decide when a feature upgrade was installed. But it retained final say, announcing that it would auto-upgrade PCs as they neared the end of support for their current Windows 10 edition. (The interval before retirement became approximately four months.)

Because the feature upgrades were also cumulative, installing one meant that all prior security fixes were also applied; it was not possible, then, for Home and unmanaged Pro systems to go unpatched forever. That possibility was always a Microsoft bugaboo.

Unpatched PCs, of course, are a threat not only to themselves to also to the general Windows ecosystem; if compromised, they can be used by criminals to attack other devices or spread malware within corporate networks’ guarded perimeters.

Windows 11 will retain these rules of the road. In one support document, Microsoft said, “Home edition does not support the deferral of feature updates and will therefore typically receives a new version of Windows 11 prior to the end-of-servicing date shown.”

How do you keep them on the farm when they’ve seen the big city?

The retreat from multiple yearly upgrades makes it hard to believe Microsoft can effectively pitch the concept of service going forward when refreshes occur only once every 12 months. Once a year is not a service, it’s a subscription. (But then, some people will believe anything.)

The more the post-Windows 10 world resembles the pre-Windows 10 world, the more difficult WaaS will be to sustain. Just as importantly, the failure to pull off the intended rapid release cadence will make it very difficult, if not impossible, for Microsoft to resurrect it at some later moment.

Once browsers went free, for instance, shifting from, believe it or not, a paid model, charging for one became non-negotiable. If, say five years down the line, Microsoft attempts to restore a service-esque cadence of twice yearly upgrades, customers will simply shake their heads and say, aloud or not, “It failed before. How’s it supposed to work now?”

2021-07-13
Previous Post: We’re Not Even Sure These “Failed Startup Toys” Are Legal
Next Post: To patch or not to patch: That is the question

END_OF_DOCUMENT_TOKEN_TO_BE_REPLACED

How to Sanitize a VR Headset

Everything You Need to Know About VPN Services

DenPhotos/Shutterstock.com VPN stands for Virtual Private Network, and there are many companies

PSA: Your Wi-Fi Camera Might Be Streaming to the Whole World

Last fall, it was announced that the 1997 classic N64 first-person shooter,

This week on All Things Nintendo, we celebrate the launch of GoldenEye