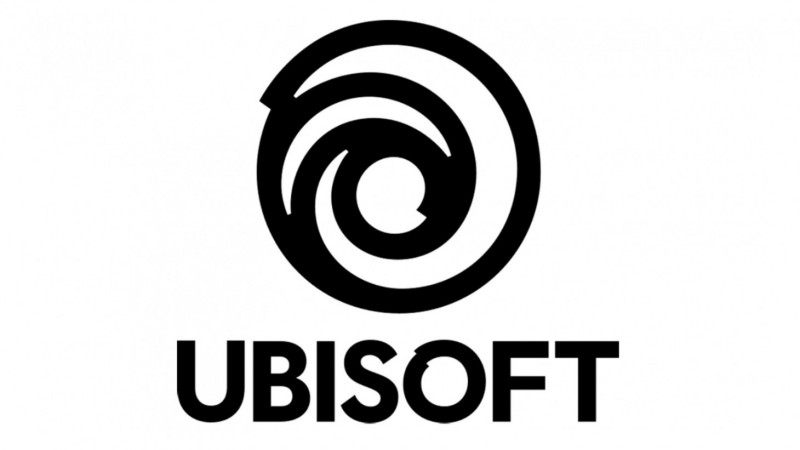 Ubisoft could be the next company to be purchased amidst ongoing industry-wide acquisitions that include Microsoft buying Activision Blizzard, Sony buying Bungie, and Take-Two acquiring mobile giant Zynga.

That’s because Bloomberg is reporting that multiple private equity firms, including Blackstone Inc. and KKR & Co., have been studying the French business, eyeing it for potential acquisition, according to sources the publication says are people with knowledge of the matter. However, despite this, Ubisoft hasn’t reportedly entered into serious talks or negotiation proceedings with these potential purchasers and Bloomberg’s sources say it’s unclear whether Ubisoft’s major shareholder is even wiling to pursue a transaction such as this in the first place.

That major shareholder is Ubisoft chairman Yves Guillemot, who owns a 15% stake in the Assassin’s Creed and Far Cry publisher. In the past year, Ubisoft’s stock has fallen roughly 41%, bringing its overall market value down to about $5.2 billion. Bloomberg says its sources say “deliberations are at an early stage, and there’s no certainty any of the suitors will proceed with offers.”

Ubisoft told Bloomberg that it has built a strong portfolio and is positioned “to capitalize on emerging opportunities amid rapid growth in the industry,” although it declined to comment specifically on any acquisition interest. Since news of this potential acquisition interest broke, Ubisoft’s stock has risen by 11%, as reported by Video Games Chronicle.

Ubisoft could attempt to fend off a potential acquisition like it did back in 2018 when it avoided a Vivendi takeover. It remains to be seen whether Ubisoft wants to be acquired or if it’s prepared to stave off such a purchase.

If Ubisoft ends up being acquired this year, it would join a lineup of other purchases that have largely defined gaming in 2022 thus far. It started with Take-Two Interactive, the parent company behind the Grand Theft Auto series, announcing back in January that it was acquiring mobile giant Zynga for nearly $13 billion. Then, a week later, Microsoft announced that it was acquiring Activision Blizzard, the company behind Overwatch and Call of Duty, for a colossal $68.7 billion, and then two weeks later, Sony revealed it was buying Bungie for $3.6 billion. A few weeks later, Sony also announced it had acquired Jade Raymond’s new studio, Haven.