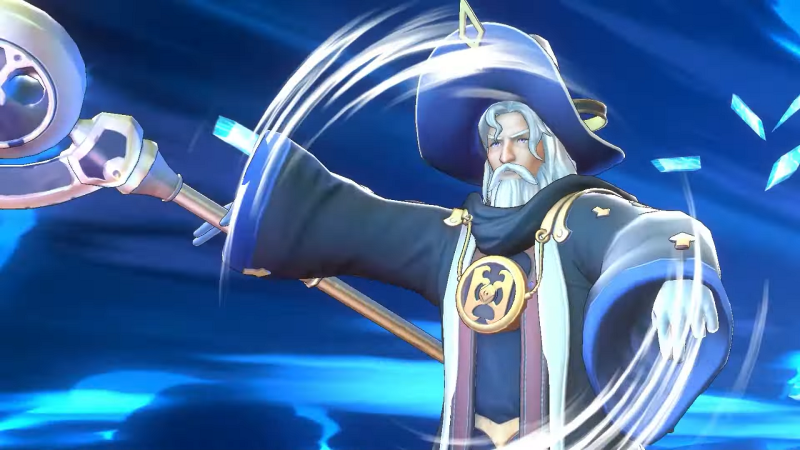 This summer, a curated take on the Shadowverse card game and anime comes to Nintendo Switch. While Shadowverse is already fairly widely known in digital card game circles on mobile and Steam, this upcoming experience is more of an RPG where you take the role of the hero and battle against a bunch of opponents. If this sounds kind of like Pokemon or Yu-Gi-Oh! meets the Shadowverse universe, you’re in the right ballpark! Check out the trailer below for a glimpse of what’s on deck here…

You can play as seven different classes, and looking at the trailer they’re modeled after deck archetypes that you can play in the Shadowverse card game right now. The single-player campaign looks quite traditional as you battle your way to the top and save the day, and there are also multiplayer components to battle other players online.

Unlock cards, deck options, and take on a variety of foes as you climb your way up the ranks of Tensei Academy. You might be wondering why you’d do that when you can already get a much more robust multiplayer competitive experience in the core Shadowverse game, but it does sort of change the metagame in terms of what kind of decks and cards are available.

One of the big draws here is seeing the big animations as iconic cards and units go at each other, so there’s some fun to be had outside of just watching bigger numbers beat smaller numbers in cards. Shadowverse: Champion’s battle is slated to hit this summer.

This kind of card game has a long history, with a multitude of Yu-Gi-Oh! single-player experiences that present the player with an adventure of deckbuilding and advancement over the course of a story. Are you interested in the sort of “classic” card game format where it’s more of an RPG journey instead of competitive online battling and ladder climbing? Let us know in the comments!