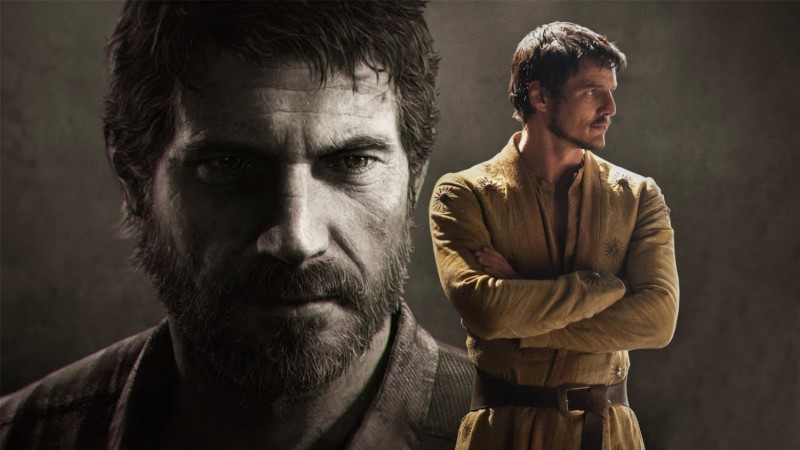 HBO has a new adaptation in the works with The Last of Us TV series on the way. The upcoming show is getting ready to “go on the road” because filming is set to begin in Calgary, as confirmed by the Director’s Guild of Canada.

In a new report from CBC Canada, the Director’s Guild has confirmed the location and the time after months of rumors that this is where the show was headed. The Guild currently says that the HBO take is set to begin filming on July 5, 2021, in Calgary, with an expected wrap-up slated for June 8, 2022. Alberta Premier’s Jason Kenney also hinted recently in a Facebook livestream that there would be a “very exciting announcement” dropping soon regarding the show.

With Pedro Pascal (The Mandalorian) and Bella Ramsey (Game of Thrones) leading the casting charge as Joel and Ellie, the “exciting announcement” could be more casting reveals now that the team is prepared to begin filming in just a few short months. Kantemir Balagov (Beanpole) is also slated to direct the upcoming HBO series alongside Craig Mazin (Chernobyl) as lead writer and co-executive producer.

The team behind the newest adaptation promises that it will stay faithful to the first game but will feature new material to make it a fresh experience. Those who may be concerned that this original content will mean a complete retcon, don’t be. According to a previous interview with Neil Druckmann, the creator of The Last of Us games, the director has a “deep understanding” of the world that Naughty Dog crafted with the first game, its following expansion, and its sequel.

Under the helm of Sony Pictures Television, Word Games, The Mighty Mint, and Naughty Dog, the upcoming series will be a new beginning for the franchise following The Last of Us Part II‘s release. The games themselves artfully intertwined combat and narrative cutscenes, so a TV show format-style is already there. With so much love for the first game within the gaming community, it will be interesting to see what sort of changes are made to the storyline we fell in love with, to see a fresh lens on a universe that was a vital part of the last generation.

Are you excited to learn more about the upcoming The Last of Us TV series from HBO? Sound off in the comment section below!