The Mortal Kombat Movie Gets A Line Of Funko Pops

The upcoming movie Mortal Kombat has a line of Funko Pops on the way. The figures were previously unveiled back in January but now we have images of our pint-sized live-action kombatants. There’s no word yet on when they’ll be available for sale, but you can pre-order them now and they’ll each run for $11. 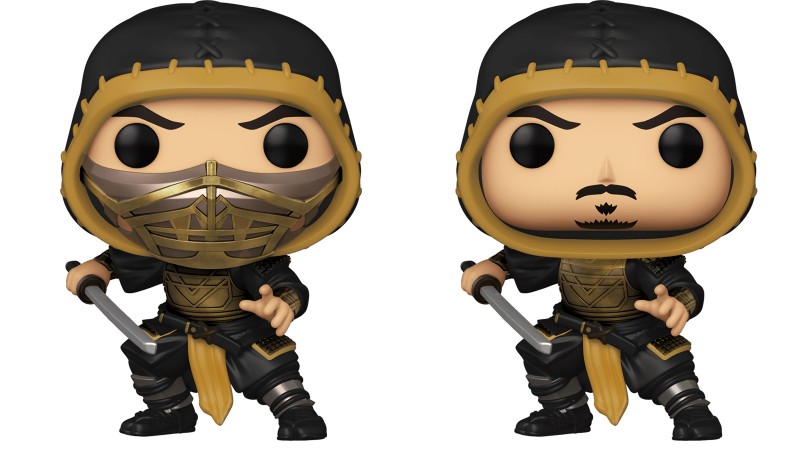 Get over here because first up is Scorpion, who comes in both masked and unmasked versions. Meanwhile, the crouching variant featured in the header at the top of the article is a Walmart exclusive. Whichever model you choose, you’ll probably want to pick it up sooner than later as Scorpion is sure to be a hot commodity. You know, since he uses fire. Because he is a ninja from hell. Moving on. 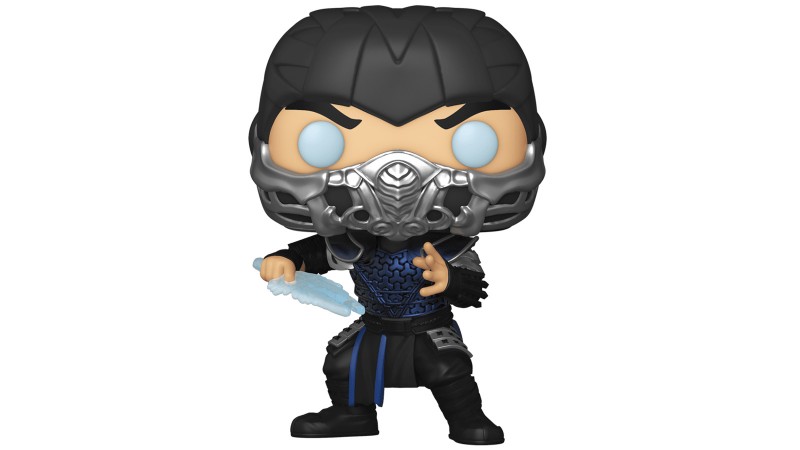 You can’t say Scorpion’s name without mentioning his frenemy Sub-Zero in the same breath. He wields an ice blade and sports matching, icy white eyes. You’ll need to stay frosty to grab one before they sell out as it’s sure to make a cool addition to anyone’s shelf. It sure would stink if your browser froze while you were adding this to your online cart. I’ve got ice puns for days, folks. 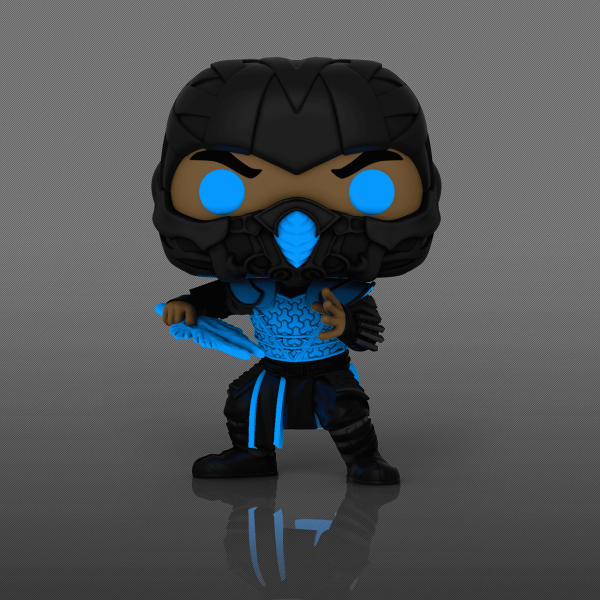 Case in point, if you’d like to add a more chill vibe to your home after dark, this glow-in-the-dark variant is exclusive to Entertainment Earth. Okay, I think I’ve got them out of my system. 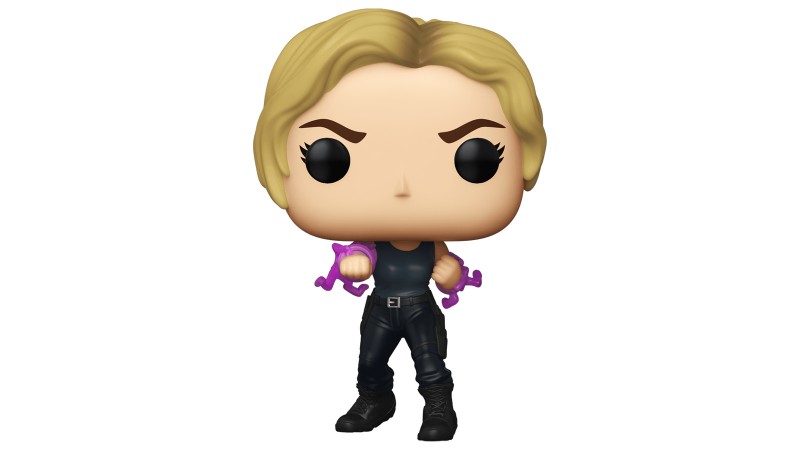 It must be kombat time because here comes Sonya Blade. The tough-as-nails defender of Earthrealm wields her signature pink energy rings, which are likely aimed squarely at Kano. Personally, I think this figure’s best feature is the lack of a Ronda Rousey voiceover. 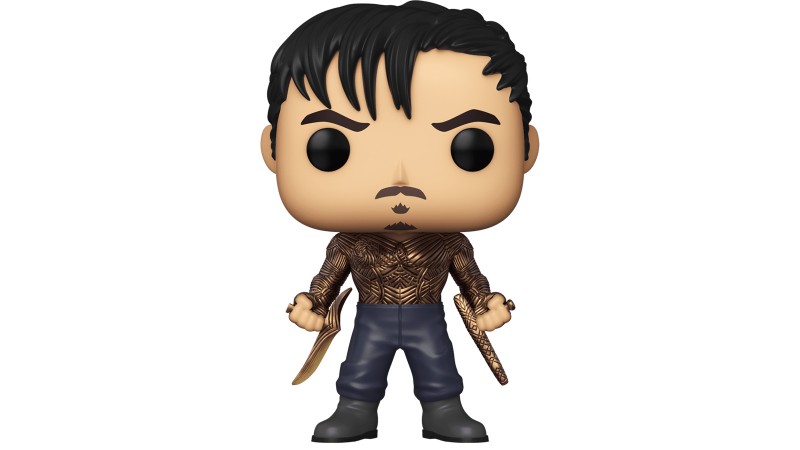 Mortal Kombat premieres on April 16 in theaters and HBO Max, and many of us at Game Informer are pretty excited about it. Editor Brian Shea is especially pumped after he got to watch the movie’s first 13 minutes. You can read his impressions here. We also recorded a reaction to the film’s trailer, which you can check out here. Finally, given that this is the latest adaptation of the popular fighting game, I applied years of MK fandom by ranking every Mortal Kombat adaptation to date.

So Funko Pop collectors, will you be making room to add these figures to your roster? Let us know in the comments!