With all the talk surrounding season two of Netflix’s The Witcher, you may have forgotten that there’s also a limited prequel series in the works called The Witcher: Blood Origin. Casting has already begun and the latest announcement is that Irish actor Laurence O’Fuarain has been announced as Fjall.

O’Fuarain starred in the film The Limit Of and his previous TV roles include parts in Vikings, Game of Thrones, and Into the Badlands. He’ll portray a character named Fjall, whom we don’t know too much about other than this synopsis tweeted by the show’s official Twitter account:

“Born into a clan of warriors sworn to protect a King, Fjall carries a deep scar within, the death of a loved one who fell in battle trying to save him. A scar that won’t let him settle, or make peace with himself or the world around him. In his quest for redemption, Fjall will find himself fighting beside the most unlikely of allies as he carves a path of vengeance across a continent in turmoil.” 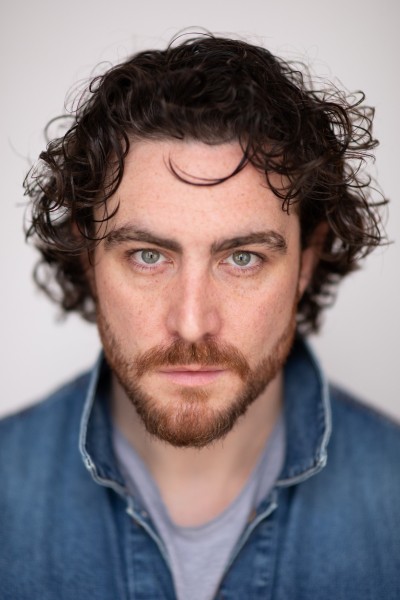 O’Fuarain casting is the second after Jodie Turner-Smith was pegged to play a warrior named Éile. The Witcher: Blood Origin takes place 1,200 years before Geralt of Rivia’s adventures. The show will consist of six episodes and was announced in June of last year. Blood Origin’s full story details are still up in the air but we know it will feature the first ever Witcher and puts a spotlight on the Elven civilization prior to it. The show is being helmed by the showrunners of the mainline Witcher series, Declan de Barra and Lauren Schmidt Hissrich. There’s currently no news on when Blood Origin will premiere.

Speaking of The Witcher, season 2 is currently trucking along as well. The show has already filled roles for characters Philippa Eilhart, Djikstra, and many more. Production hit a snag due to some COVID-related setbacks but appears to be proceeding smoothly, so all that’s left is to get a premiere date.

What do you think of The Witcher: Blood Origin? Are you excited to watch it? Let us know in the comments.