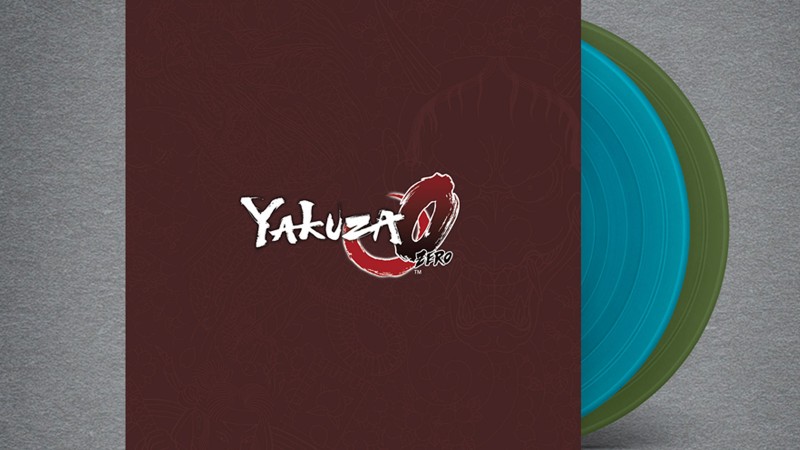 Yakuza 0 fans probably agree that the game has some pretty sweet tunes inspired by the 1980s. If you’re someone who prefers to enjoy such musical delights on an actual record player, Sega has something special for you. The company has partnered with Laced Records to create not one but two Yakuza 0 vinyl sets. 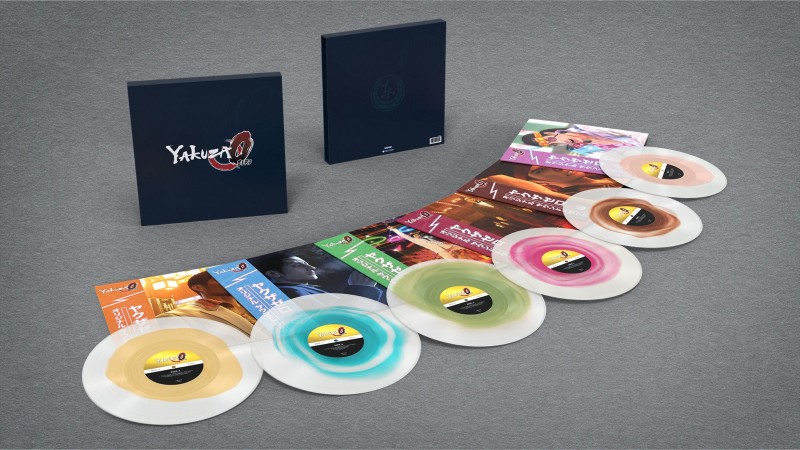 First up is a 6 LP box set that boasts over 90 remastered-for-vinyl tracks. These include karaoke favorites like “24-hour Cinderella” and “Bakamitai”. The vinyls themselves are heavyweight, 180g LPs and come in printed sleeves housed in a nice box. There are two editions of this box: the Standard one features black vinyls while a Limited version exclusive to Laced Records boasts color-in-color discs. You can pre-order it now for $120 here. 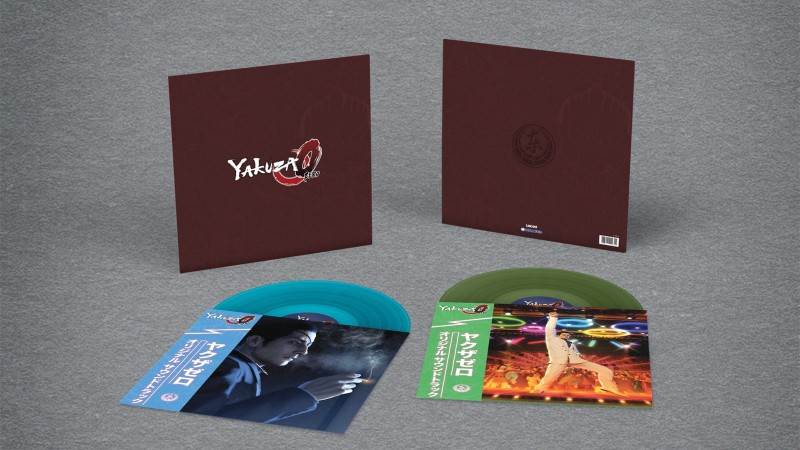 The second set is a double LP of 27 tracks hand-picked by the Yakuza team. It features two heavyweight 180 LPs that come in light blue and light green colors. These are packaged in printed inner sleeves that sit inside of a widespined outer sleeve. This set costs $35 and can also be pre-ordered right now over here.

The approximate shipping window for both sets is October of this year. Now all you need is a flashy dance floor, some lights, and a rival in an eye-patch to dance against to complete the Yakuza 0 fantasy. Well, the less murder-y version of it anyway.

If you haven’t played Yakuza 0 but are curious to give it a shot, you can check out our glowing review of the game here. Meanwhile, if you fancy yourself a collector of video game soundtracks, here’s a list of recent vinyls we’ve covered that you might still be able to pick up.

Any of you planning on picking up these stylish vinyl sets? Let us know in the comments!