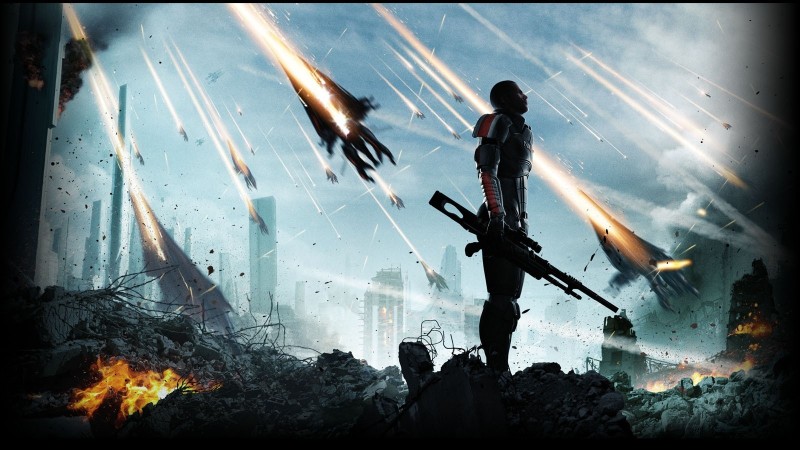 The original Mass Effect trilogy is one of gaming’s most celebrated epics, despite the controversial finale of the third chapter. Depending on players’ choices, the fate of legendary protagonist Commander Shepard was either ambiguously hopeful or dismally tragic. Mass Effect Andromeda moved away from a Shepard-led story, and players have been eagerly awaiting any news about the next numbered installment. A Mass Effect 4 trailer dropped during the 2020 Game Awards and revealed everyone’s favorite Asari Shadow Broker. And now, a new lithograph might be hinting at the return of the illustrious Commander.

Of course, BioWare isn’t only working on its famed space opera. The next adventure in its high fantasy RPG franchise, Dragon Age, is on the way too. Similarly, story info for that game is few and far between, but excitement for both series couldn’t possibly be higher.

Would you like to star as Commander Shepard again? Let us know your feelings on the hero/heroine in the comments below!