Too many desktop eggs in one cloud basket? 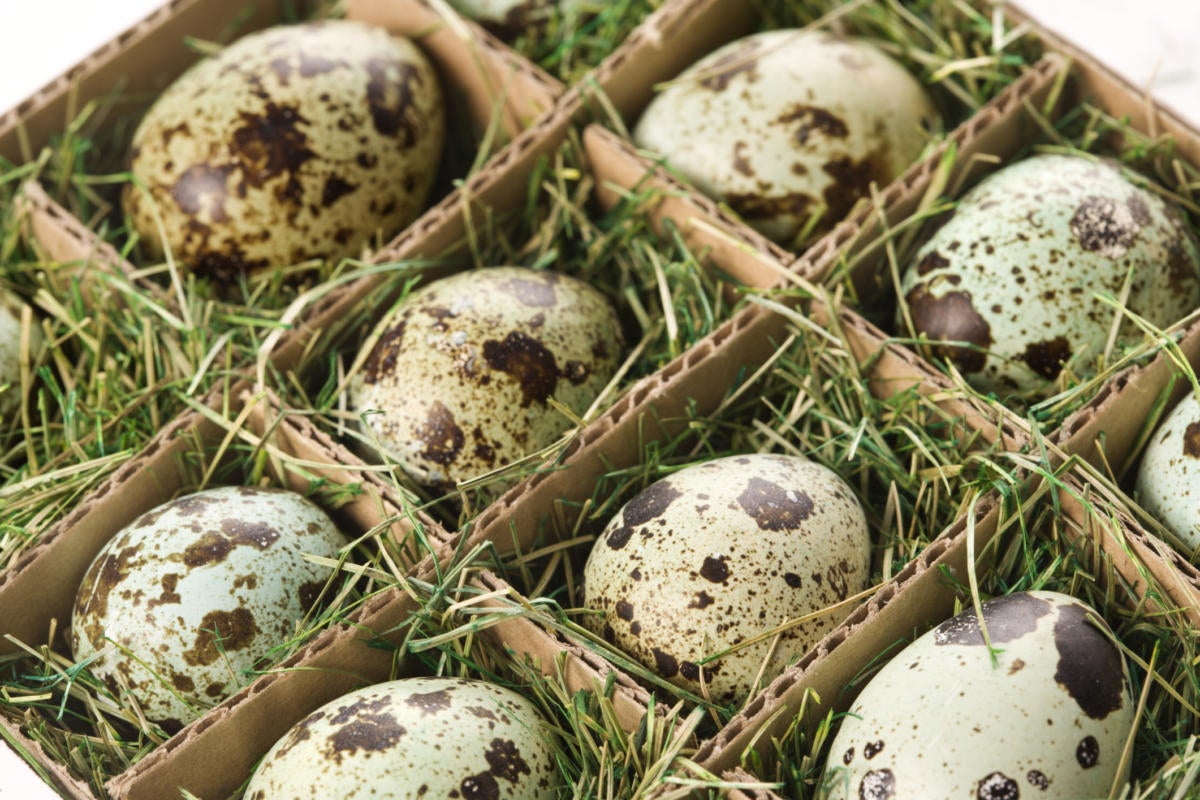 I’ve been predicting for ages that the desktop, especially Windows, is heading straight for the cloud. But, when you see an apple falling from a tree is it really a prediction? I still hear from people all the time about how I’m wrong and they’ll never turn off their old-school PC. Hey, I’m right with you, but Microsoft has other ideas.

For example, you won’t need a Windows PC to run a Windows desktop. Plans are afoot to run Microsoft’s Cloud PC on Macs, iPhones, iPads, and Android-powered devices. Of course, you can already run a Windows 10 virtual machine (VM) off Azure with the Remote Desktop client for Windows Desktop.

But for all these Windows 10 remote desktops, past, present, and future, the path forward has one little problem. By being based primarily on Microsoft Azure, the next generation of Microsoft Graph — the Microsoft 365 application programming interface (API) — is also based on the Azure cloud. I mean it’s right there in the name, “Cloud PC.” And, that my friend, can prove to be a real pain.

Just ask all the poor devils who already depend on Azure Active Directory (AAD). On March 15, AAD went down and took with it Microsoft customers worldwide who’d been using Office 365, Dynamics, Teams, Xbox Live — the list goes on and on.

It wasn’t the first time. In late September 2020, AAD took another unscheduled vacation, leaving tens of millions of users without Office 365 and many other Azure-based cloud software-as-a-service (SaaS) applications.

2021-03-23
Previous Post: Microsoft Could Acquire Discord If $10 Billion Talks Go Through
Next Post: How to Analyse MySQL Performance Problems