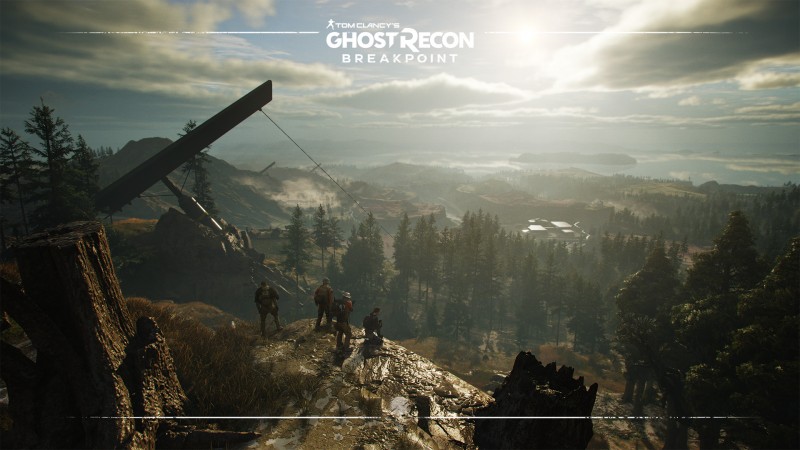 Ubisoft announced on Twitter today that the ongoing development of Ghost Recon Breakpoint is ending.

The post reminisces on the recent content released for Breakpoint over the last two years and highlights the final content that came to the game in recent months, including bringing Splinter Cell’s Sam Fischer into the game and the inclusion of AI teammates.

“The last four months marked the release of our final piece of content: the brand new Operation Motherland mode, tons of new items including the 20th anniversary iconic outfits and Quartz items for Ghost Recom Breakpoint. We will continue to maintain our servers for both Ghost Recon Wildlands and Ghost Recon Breakpoint and we truly hope you will continue to enjoy the game and have fun playing in solo or co-op with your friends.”

The post goes on to give thanks from the Ghost Recon team to the players who have supported the franchise. There’s no work on what’s next for Ghost Recon, nor the teams who have been working on creating new modes and content for Wildlands and Breakpoint.

Ghost Recon Breakpoint originally released in October 2019. You can read our review of the open world shooter right here.

Are you still playing Ghost Recon Breakpoint? Let us know in the comments below!