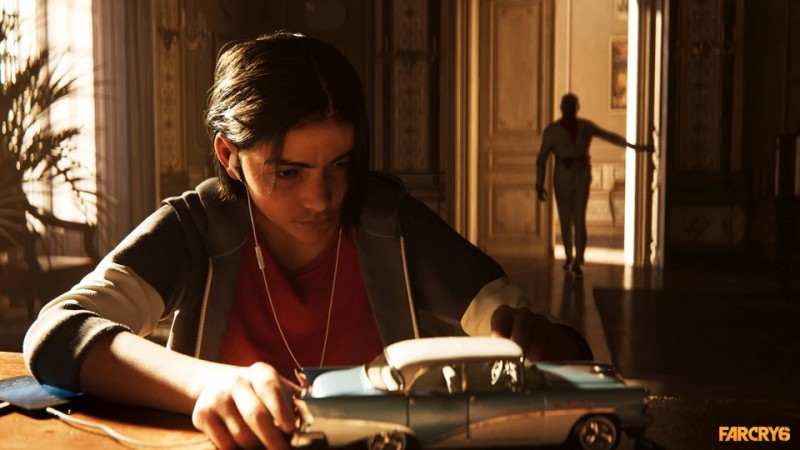 Hot on the heels of Capcom’s warning against fake Resident Evil Village demos and Blizzard having to do the same with Diablo II: Resurrected, Ubisoft is now warning fans about a new scheme surrounding the Far Cry franchise. The studio is now warning Ubisoft fans to be on the lookout because fake Far Cry 6 demos are out in the wild.

As spotted by DSOGaming, Ubisoft has been sending out warning emails to gamers interested in Far Cry 6 to be wary. Fake Far Cry 6 demo emails have been spotted, claiming that the email in question holds an exclusive invitation to an Early Access period for the upcoming game. Ubisoft is standing firm that there is no demo planned for Far Cry 6 at this time and that any email claiming to offer access is a scam and should be avoided.

The email reads, “Some of our media and content creators are being sent fake emails using the Ubisoft domain, inviting you to take part in early access for Far Cry 6. Please ignore such emails. Our security teams are investigating.”

It’s easy to understand why so many are interested in checking out the latest Far Cry game early, especially with all of the theories surrounding the cast that’s been revealed. Luckily, many of these phishing schemes are fairly easy to spot. For now, keep an eye on Ubisoft and see official noticed there. If it’s not from the studio, it’s not credible.

Diablo II: Resurrection demos were faked earlier last month, but that situation got even odder when one developer called out the game’s subreddit for supplementing scams like this. The mod’s response: ban the dev that actually worked on the game, delete the original scam, and repost the same thing but without the developer’s commentary. To ban a developer that worked on the game you’re scamming is a bold move, but here we are.

Back on the topic of Far Cry 6, the upcoming game was initially set for a February 2021 release, but plans changed as the pandemic’s impact continued to take its toll. Since then, Ubisoft has stated that it’s shooting for an April release at the earliest and March 2022 at the very latest. Since it’s past the halfway mark of March now, it’s a pretty safe bet that the former isn’t happening.

2021-03-18
Previous Post: New World of Warcraft Charity Pets For Doctors Without Borders Are Here
Next Post: Magic: The Gathering Goes ARPG Next Week With Magic: Legends

END_OF_DOCUMENT_TOKEN_TO_BE_REPLACED

Kubernetes Pods can freely communicate with each other by default. This poses

In Inkulinati, you play a strategy game on the pages of medieval

Meet The Gun-Toting Monsters Of Palworld In New Trailer

Palworld, AKA “That bizarre Pokémon-ish game with guns”, has a new trailer that

Lost Soul Aside Reintroduces Itself In New Gameplay Trailer

Since its reveal in 2016, Lost Soul Aside has been one of