Why WWDC 2021 should take place online 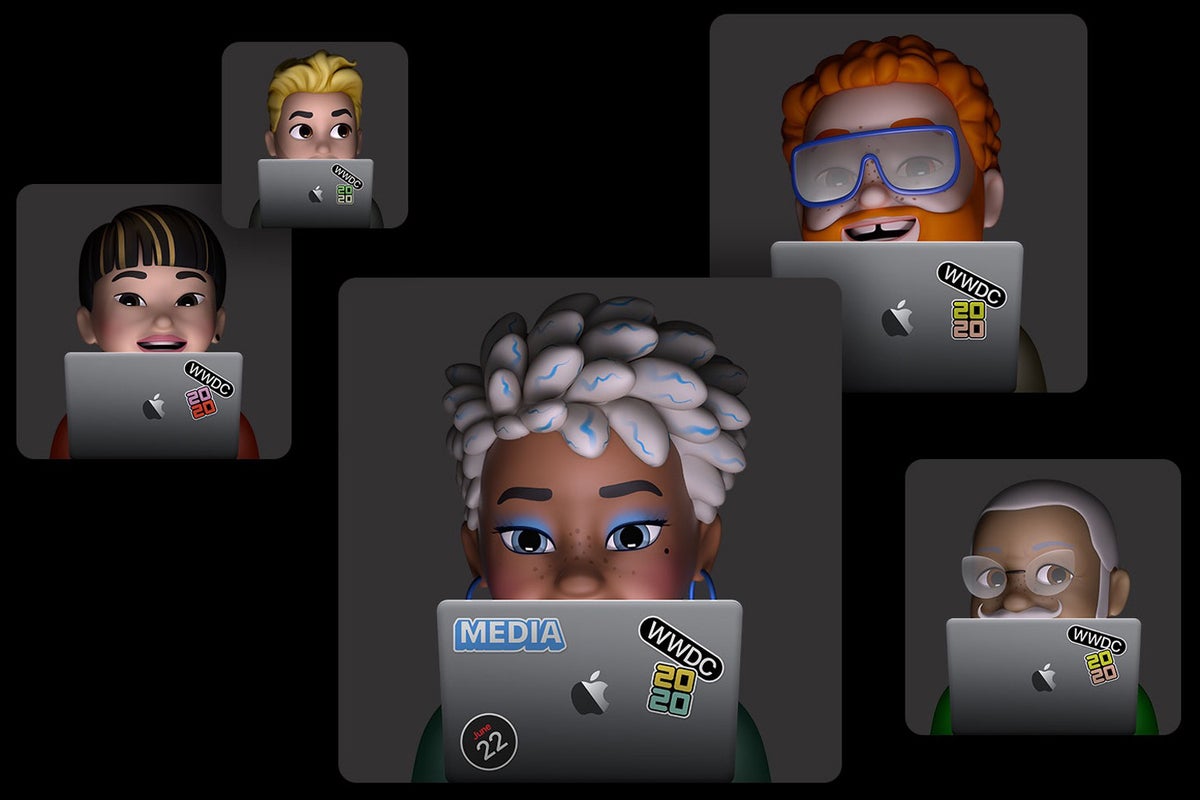 Apple developers, watchers, and analysts all need to plan ahead, which is why so many now are asking how Apple will host its all-important Worldwide Developer’s Conference this year.

Apple showed us how well WWDC works online last year. The event reached more people in real time than ever before and the company emerged from 2020 with record results across its entire product line.

Apple CEO Tim Cook has stressed how pleased he’s been with what his company’s people have achieved, and while he says he can’t wait to return to something more normal, even Cupertino doesn’t plan to mandate a return to work until June — at the earliest.

An abundance of caution

Apple’s most important annual event is far more than a trade show. The people who visit are critical to the company and its wider developer ecosystem. Show goers include thousands of developers from across the planet who spend time with hundreds of Apple engineers and other staff from across the world.

The show, which now takes place in San Jose, sees all these people making use of local businesses and taking space in local hotels, which means these thousands of people mix with thousands of residents and staff.

That’s great for business in San Jose, but not such a great mix when dealing with a highly infectious disease in a world wherenot every nation’s mitigations are as effective as others. It also seems unwise in the context of attempting to prevent the spread of recent infectious disease mutations.

This time last year the impact of COVID-19 was only beginning to be understood. Nations began suffering deep death tolls. Mitigations against the disease had only really begun to be put in place and Apple announced its important event would take place online. And it worked.

No perfect solution (yet)

In those nations in which they are available, vaccinations help, but they don’t necessarily utterly prevent disease spread. They increase resistance by around 80%, but that still leaves many people who may suffer sickness or worse in the event they contract the disease.

And, given the symptoms aren’t always easy to spot, even regular on-premises testing won’t necessarily prevent transmission, particularly within tightly-packed crowds of people wandering inside a crowded venue or sitting down for an important keynote speech or state of the Apple nation address. And that’s even before you consider the difference in air traffic passenger rules and testing routines between nations.

There are outliers. Mobile World Congress will be an in-person event this year. And while I imagine attendance will be way down, I guess most conference organizers will be monitoring the show to see whether it creates any infection clusters, assuming it actually does go ahead, which I doubt.

Apple has already done so much work and invested so much effort in addressing the challenges of COVID-19, that I struggle to accept the company will even consider putting its own key people and key partners at risk just as the struggle seems to be beginning to turn.

Doing so would squander the effort and sacrifice it, and all of us, have made in the battle and could create deeply unwanted challenges across San Jose and beyond. I just don’t think it is a corporately responsible step, which is why I don’t think the show will go ahead as an in person event.

The new normal of risk management

We all recognize the need to return to some sense of normality, and while humans will have to learn to live with this virus, it’s arguable that doing so will require sensible management of risk. This is why it seems more probable that many of the lessons of COVID-19 will remain part of life. Remote working will be normalized, offices will become available as a service, and many of us will choose to avoid crowded places and public transport unless absolutely necessary.

That certainly means thousands of Apple’s most committed developers remain unprepared to travel long distance by air to visit San Jose. Indeed, you could argue that getting back to business by encouraging these key stakeholders to take such risks is a guaranteed way to prevent business as usual.

Planning an event at the scale of WWDC takes time. Just as it also takes time for developers to prepare to attend the show, and for local infrastructure providers to put themselves in position to cater for the needs of thousands of international visitors.

This is why Apple revealed its plans for WWDC 2020 in March last year.

We don’t yet know what Apple will decide for WWDC 2021, but I’d be very surprised to see an in-person show. Assuming vaccine and sensible risk management gets COVID-19 under control, however, WWDC 2022 will be a series of wildly exuberant days and nights as the entire Apple ecosystem gets its dancing shoes on.

It should be a lot of fun.