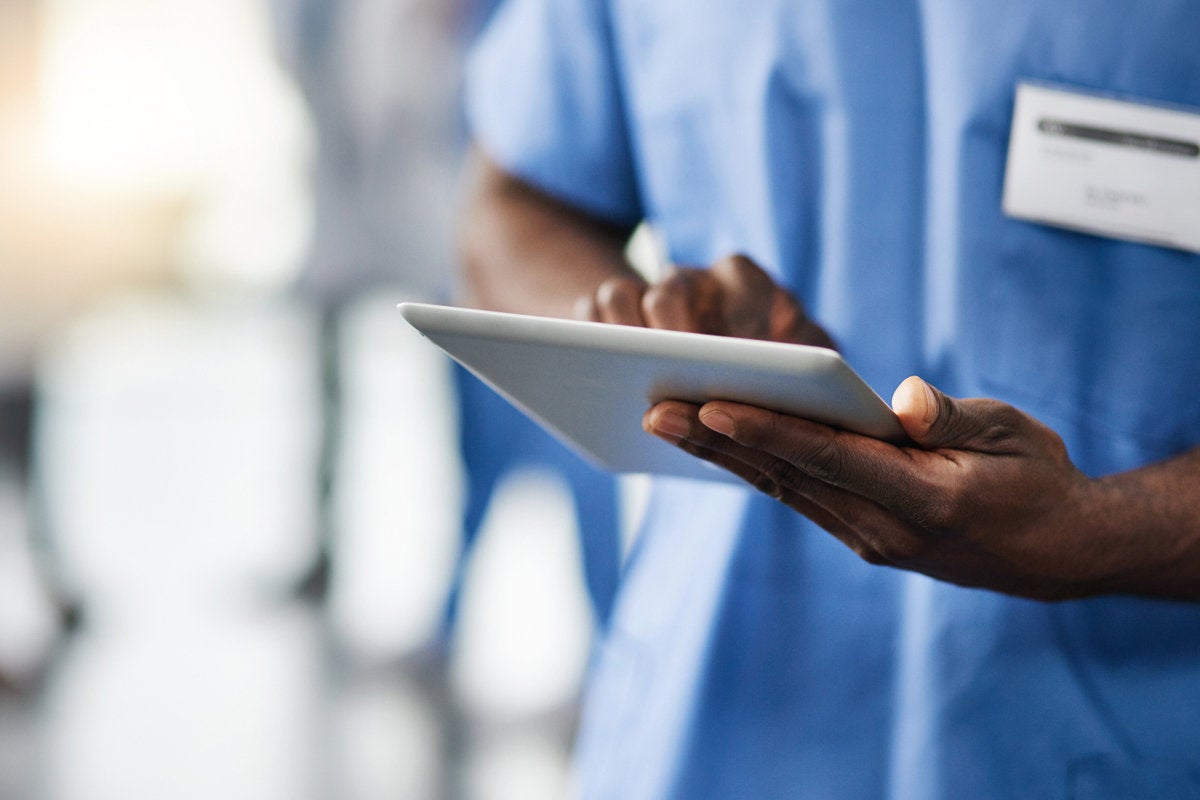 Apple has indeed been thinking about introducing its own healthcare service backed up by real doctors, the Wall Street Journal confirmed, though plans appear to have stalled.

An Apple a day keeps the doctor in pay

Apple’s interest in the sector goes back years. “Health is a huge issue around the world and we think it’s ripe for simplicity and a new view,” Apple CEO Tim Cook told a May 2016 conference.

Speaking in 2013, Ovum’s then-lead Healthcare & Life Sciences analyst Charlotte Davies told me: “More and more care will be delivered outside hospitals and clinics… mobile devices — from smartphones to monitoring devices — will become increasingly important as the number of patients cared for at home or in sheltered accommodation or other community centers increases.”

Suggesting the scale of the company’s ambition, Cook told the Time 100 Summit in 2019:

“I do think there will be a day when people looking back will say Apple’s greatest contribution to the world was healthcare.”

Cook has consistently returned to this promise ever since.

The story (via: Macrumors) in brief seems to be:

Apple has discussed its clinics before, saying they exist as initiatives for internal employee health, and the WSJ report cites Apple’s response to the claims as maintaining that line. The report reveals a secret Apple app called HealthHabit. This is offered to employees to provide chat-based contact with clinicians and to set and meet health challenges.

This combination of remote medical support and gamification of health targets doesn’t appear to have hit the sweet spot, at least, not yet — the report claims low use of the app. Employees just haven’t developed the habit, or so it appears.

That Apple would be exploring the potential of remote health monitoring systems makes a great deal of sense. Its work with Apple Watch and partnerships with health insurance providers show it well understands how sensor-based data can contribute to personal health, as does the company’s continued investment in research in this space.

It’s also important to consider the necessity of digital transformation in healthcare in order to deliver care on a planet with a growing population and insufficient trained medical staff. The idea here should be that routine tasks can be automated to enable practitioners to handle bigger patient workloads without impacting the quality of care provided.

In practice, of course, it probably just means Big Healthcare will use these efficiencies to maximize gross revenue. The global health insurance market is worth more $3 trillion, which is a tempting market for any company.

Not yet ready for prime time?

The Wall Street Journal seems to believe the effort to create an Apple-branded health service has stalled, but I’m inclined to reject that assessment. My hunch is that for the project to bear fruit, challenges around network coverage and regulatory approval must be resolved, along with Apple’s growing recognition that it treads an increasingly fine balance in which it must avoid over-extending its market power or face regulatory action.

At the same time, Apple’s efforts in privacy, continued sensor and software development, and its network of high street retail stores could all come into play in the event it decided to offer such services.

I expect we’ll see more work emerge as 5G networks proliferate and new health sensors appear. Because in the end, I’m convinced that Apple Watch and other connected wearables will indeed become your personal physician.

Though until access to these solutions is made universally available, health, like privacy, will remain a premium service meant for the many but accessible only to a few.