WWE 2K19 And 2K20 Online Servers Shutting Down Next Month 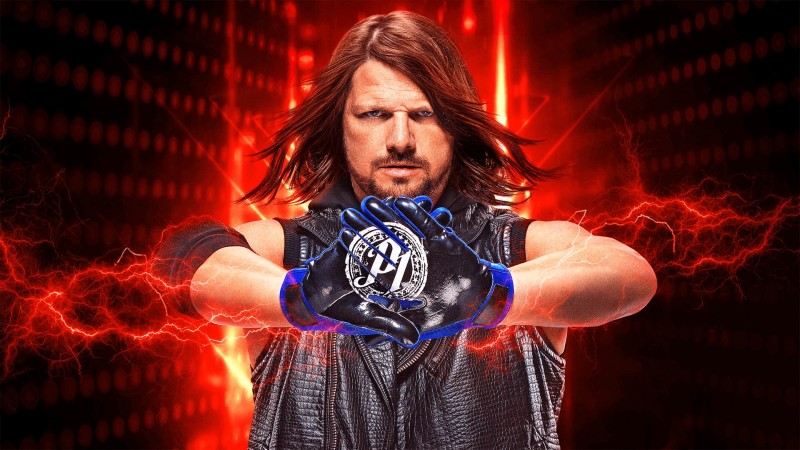 WWE 2K22 may be the current hotness, but some fans are still enjoying the online offerings of WWE 2K19 or 2K20. Unfortunately for them, that will soon come to an end.

The WWE Games Twitter account tweeted that on June 30, the online functions for both of those games will be shut down. 2K explains that doing so allows the team to give its full attention to supporting 2K22. Once the shutdown occurs, 2K19/20 players will be unable to play online, download/upload user-created content, or interact with presumably any other feature dependant on the servers.

📣 Attention WWE 2K community: On June 30, 2022, we will sunset support for WWE 2K19 & WWE 2K20 servers. This includes all online functions, such as online matches & Community Creations. We are turning our full focus toward supporting #WWE2K22. Thanks for your continued support! pic.twitter.com/vOJ06AA9iy

While 2K20 is largely remembered as a disaster, 2K19 was generally well-liked, but both games haven’t exactly maintained bustling online communities. The average Steam player count for both games currently sits between 90-130 players, so it’s easy to understand why 2K would feel justified in sunsetting online support.

Furthermore, WWE 2K22 garnered positive reviews (here’s ours) and recently received the first pack of DLC wrestlers of its months-long roadmap. On paper, it behooves the team to bolster a game perceived as a relative return to form with updates as much as it can. It’s undeniably a bummer to lose such a big function of the old titles for preservation purposes, if nothing else, but at least fans have plenty of time to squeeze in some online match-ups before the final bell tolls.

2022-05-09
Previous Post: Do We Really Need A Bloodborne Remake?
Next Post: fuboTV Removes 4K Sports From Its Base Plan, but Only for New Subscribers