Yoko Taro’s Next Game Is A Tabletop RPG 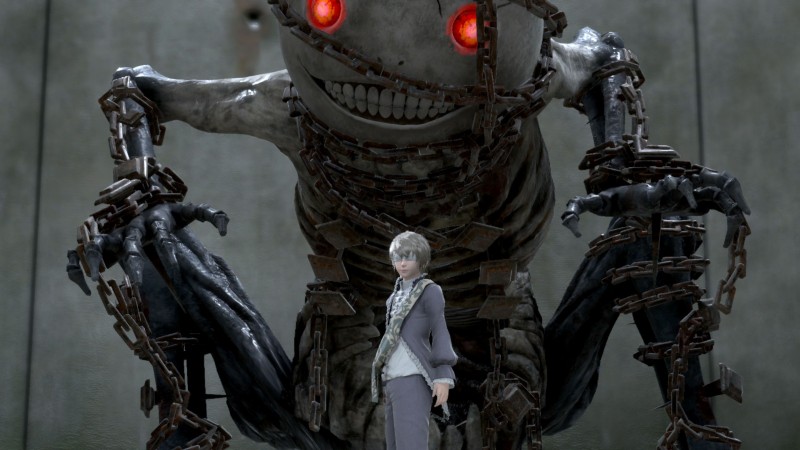 Earlier this year, creative director Yoko Taro vaguely revealed a new project during Replicant’s first official livestream. “[This is] a somewhat unusual game,” Taro stated emphatically. “I’ve created something mysterious that I have no idea to explain.” Producer Yosuke Saito added that the game will feel “nostalgic and new” and that the development team believes “it’ll definitely sell well.” Furthermore, in a surprise announcement, Yoko Taro’s next game was finally uncovered. It’s a tabletop RPG, a first for the eccentric game designer.

Open your mind and let your story unfold.

Are you ready to deal your destiny? pic.twitter.com/UFtNdOItcU

Voice of Cards: The Isle Dragon Roars is the brainchild of Yoko Taro, Yosuke Saito, Keiichi Okabe, and Kimihiko Fujisaka. According to the Square Enix Twitter post, “The Isle Dragon Roars is a unique table-top RPG video game built of cards.” The brief trailer accompanying the reveal merely showcases a bevy of blank cards – one can only assume that decks will play a big part in the gameplay loop. Another interesting detail is that despite being a TTRPG – a normally physical genre as opposed to digital – The Isle Dragon Roars is being marketed as a video game. This probably explains Okabe’s mention, meaning that stellar music will still hold significant weight in the upcoming game.

Voice of Cards: The Isle Dragon Roars comes hot off the success of Taro’s Nier Replicant and Reincarnation. I enjoyed both titles but was particularly impressed with the latter. In my impressions, I concluded, “Heartfelt plotlines with striking visuals, Keiichi Okabe’s mesmerizing score, unintrusive microtransactions, and simple, but rewarding, combat controls establish Reincarnation as one of the best console-like games on mobile devices.” If you’re looking to dive into the Nier franchise, its two latest games are definitely worth checking out.

Are you interested in Voice of Cards: The Isle Dragon Roars? What do you think the mechanics and rules will be like? Let us know in the comments!